Thunder Roads believes that live music should be real. No fake tracks. No fake piano. No fake...whatever. Just good 'ol Sweaty Bruce Springsteen tunes and a laugh or two. We get it. It's just music...and the members of TR have been playing it around the front range for years.  So swing by and sing along. We're here for you because it's YOUR night out!

Because you KNOW what they say...

"It's a town full of losers, and I'm pulling out of here to win". 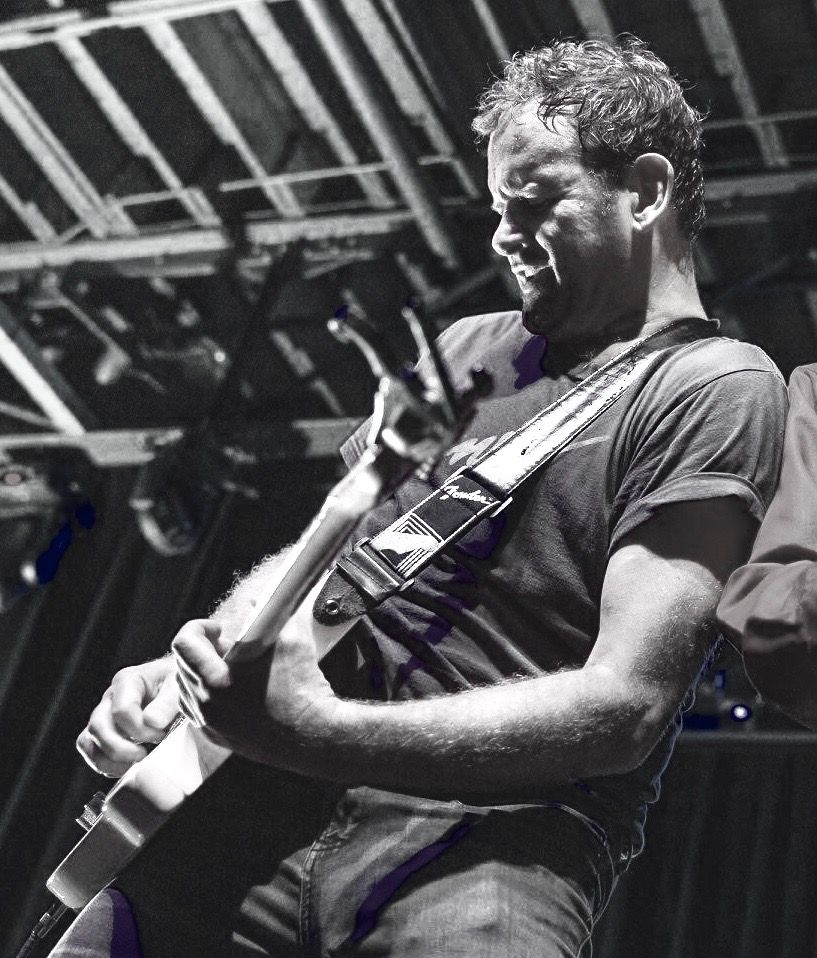 Very exited about this one! We'll be closing out the night on the 13th of August, so bring yer cowboy boots and yer best gal!

New Jersey Night at The Dickens! With Thunder Roads (Bruce Tribute) and Half Way There (Bob Jovi Tribute)

New Jersey Night at The Dickens! With Thunder Roads (Bruce Tribute) and Half Way There (Bob Jovi Tribute). Gonna do some songs together so this should be a fun night!

What songs do you play?

What do you charge?

Generally not enough. Occasionally too much. But generally, we're a bargain.  Check HERE for a quote.

Who does all of your hair?

Um...that's a secret. For some, a bigger secret than others.

How long is a show?

Until they kick us out. Or 2-3 hours-ish. Whichever comes first.

What's the best part of the show?